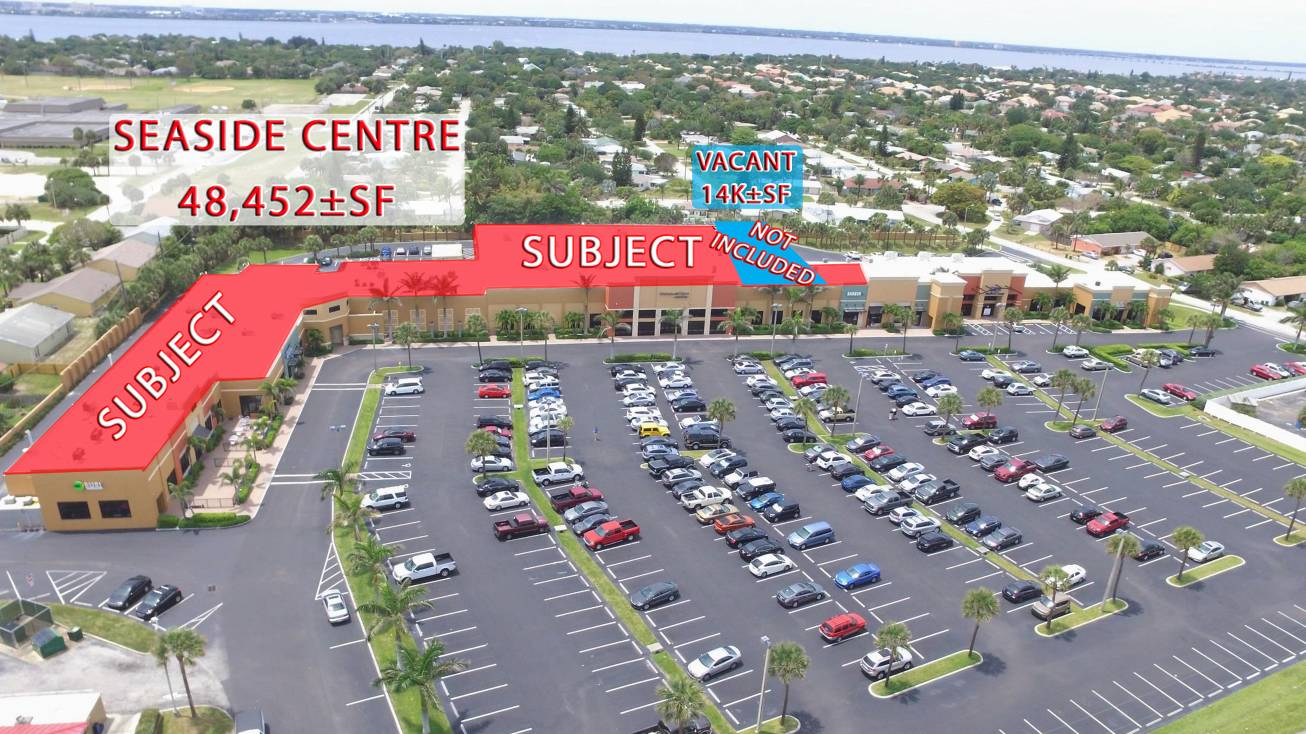 Indialantic is situated on the barrier island that separates the Indian River Lagoon from the Atlantic Ocean. This island, approximately 35 miles (56 km) in length, stretches south from Cape Canaveral to the Sebastian Inlet. The Melbourne Causeway connects Indialantic to Melbourne, Florida across the Indian River Lagoon. Indialantic is bordered on the south by the town of Melbourne Beach and on the north by unincorporated Brevard County. Located just a half-mile from the heart of Indialantic’s commercial district, known for boutique retail shops, financial institutions, and one-of-a-kind eateries. The average household income within one-mile of the subject is over $100,000, with per capita income of $50,184.

Brevard County, Orlando’s closest beach, also known as The Space Coast, is home to the John F. Kennedy Space Center, and frequently visited by many for its front row seats to the rocket launches.