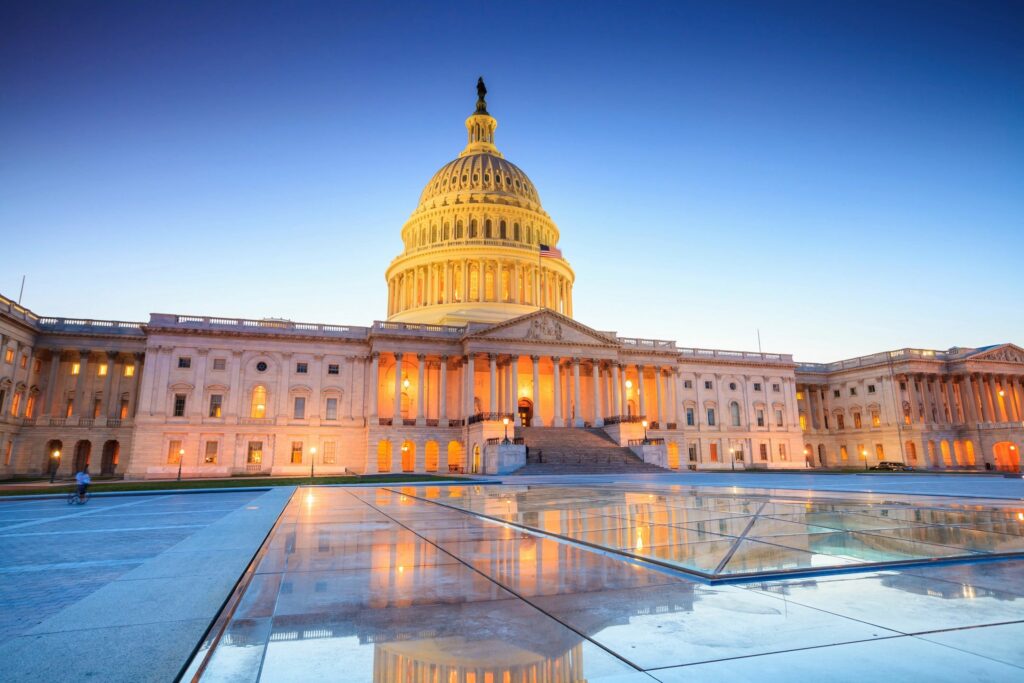 The long-awaited second set of regulations for opportunity zones has been released.

The U.S. Department of the Treasury announced the issuance of the second set of regulations Wednesday afternoon, concurrent with a press conference held at the White House with addresses by President Donald Trump, Secretary of Housing and Urban Development Ben Carson and Treasury Secretary Steven Mnuchin.

The announcement addressed what topics within the opportunity zone law were areas of focus in this round, but didn’t give many specifics. The full guidance document was posted on the IRS website at around 2 p.m.

“We hope we’ve provided enough guidance so that investors can begin to deploy capital into these opportunity zones,” Mnuchin said. “In terms of prioritizing things, we wanted to get out the issues that affect investment right away.”

The first wave of regulations gave investors the confidence to proceed with simple transactions involving starting Qualified Opportunity Funds that covered only one asset, either a new development or a significant redevelopment within an opportunity zone. Many big names from private equity, hedge funds and institutional capital have been raising gigantic opportunity funds in anticipation of further guidance.

“The guidance makes it easier for funds to ensure compliance with the requirement that a fund has 90 percent of its assets invested in Opportunity Zones and expands the working capital safe harbors,” Treasury’s announcement read. “The proposed regulations also provide clarity on treatment of gains on long-term investments, ownership and operation of the business, and what constitutes Qualified Opportunity Zone Business Property.”

Operating businesses have been consistently held up as one of the least-defined elements of the regulation. The requirement that businesses derive at least 50% of their revenue from within the zone was considered too open-ended to allow for any investment in the first year of the program.

The newest form of regulations do not provide for easy rollover of capital from investment to investment or fund to fund, Mnuchin said at the press conference. While the final set of rules may include some provision for rollover, Mnuchin expressed caution at the prospect.

Carson is chairing the White House Opportunity and Revitalization Council, which was formed last year. During his remarks, he gave more clarity as to how the council, which is made up of officials from 13 federal agencies, will engage with all levels of governments to ensure taxpayer dollars are allocated to help revitalize the communities in opportunity zones.

“Few programs in modern American history have had the potential to touch so many lives as opportunity zones,” Carson said. “Nearly 35 million people live in opportunity zones, almost 10% of the country’s population that will now have a pathway to financial success due to the single stroke of a pen.”

The press conference began at 1 p.m. with Council of Economic Advisers Chair Kevin Hassett fielding questions from the more than 100 opportunity zone stakeholders in attendance before Carson, Mnuchin and Trump spoke. Among those invited were a developer from Memphis, Tennessee, representatives from rural counties in Virginia and Montana and Rhode Island Secretary of Commerce Stefan Pryor.

Hassett introduced Carson, who was followed by Mnuchin, who gave brief remarks before answering some questions from the audience as well. While he referred many to the full regulations that were released while the press conference was being held, he stressed that the IRS and the Treasury Department were focused on providing flexibility for investors and communities within the law as it was written.

“Although the legislation is not perfect, we want people who are long-term investors in building these communities,” Mnuchin said.

” Trump’s comments veered from the topic at hand to the economy, his administration’s immigration policies, trade negotiations with China and recent prison reform regulations. But when he discussed opportunity zones, he seemed impressed with how receptive the business community and local governments have been to the program.

“Who would have thought OZs would have been so successful? People have talked about this, but they didn’t think it would actually happen,” he said.

“We’ve lowered the capital gains tax for long-term investment in opportunity zones all the way down to a big, fat, beautiful zero. They say, ‘I don’t know about this, not sure about the location,’ but then they see that zero, and all of a sudden they might get to like the location a little bit.”