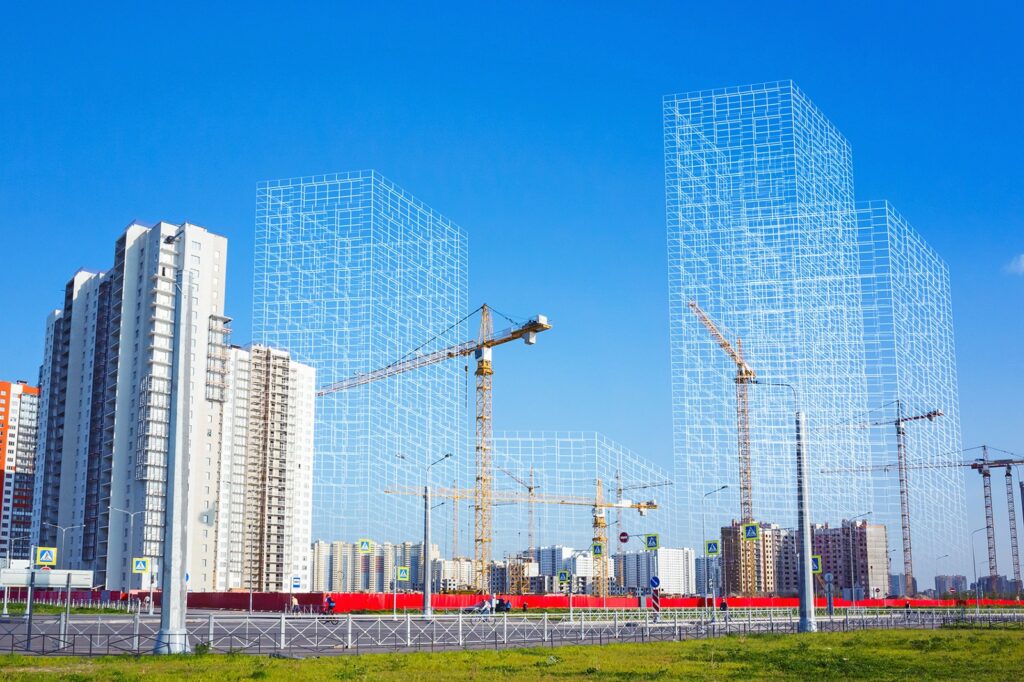 Excellent blog you have got here.. It’s difficult to find high-quality writing like yours nowadays. I honestly appreciate individuals like you! Take care!!