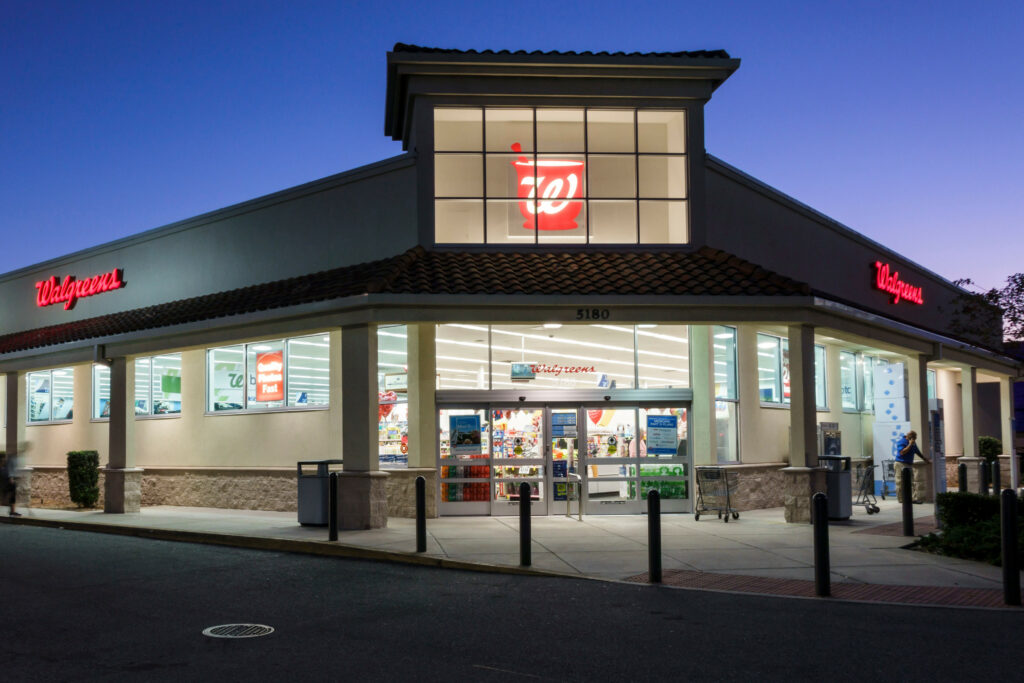 In what may be the strangest real estate transaction of the year, an Orlando Walgreens store near the Mall of Millenia has sold for $400.

Brian Capo, founding partner of FL Retail Advisors, explained how he went from having a $2.4 million contract to walking away with a $26 commission.

“The owner was out of New Jersey, and the asset had a short term on the (initial 50-year) lease,” Capo said. “He wanted to sell it because he wasn’t sure he was going to be able to refinance.”

The seller, Ancar Realty, actually owned the lease-hold interest in the Walgreens store, which was built in 2000. It’s located at the signalized intersection of S. John Young Parkway and Conroy Road and enjoys traffic counts in excess of 95,000 vehicles per day.

Ancar owed $2.16 million to Wells Fargo and had defaulted on the note, which matured in November 2017.

“I  had a feeling (Walgreens) would renew because the traffic counts are tremendous in that area and the sales were very strong — well above average,” Capo said. “There was no reason to think it wouldn’t be renewed. Otherwise, we wouldn’t have even listed a project like that.”

The would-be buyer was a local investor who has experience with Walgreens.

When he got a contract $2.4 million contract offer, Capo sent it to the lender to try to stave off the foreclosure. But Wells Fargo opted to proceed with the case, and ended up buying it back during the public auction last week.

Capo said he would split the $26 commission with his two partners. It could have been worse — the opening bid was $100.

All wasn’t lost, though. Capo’s firm did close its first official sale on Thursday: a Dolllar General store in St. Cloud’s Canoe Creek area for $2.2 million after 22 days on the market.